The receiver produces to the bank the original of identification card and Coinstar money transfer control number. The benefits of remittances Coinstar Money Transfer: sum of one transfer may not exceed five thousand dollars or the equivalent (the amount may be lower depending on the recipient's country). 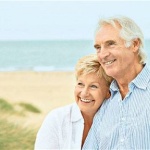